The Absurd Search for The True Definition of Art III 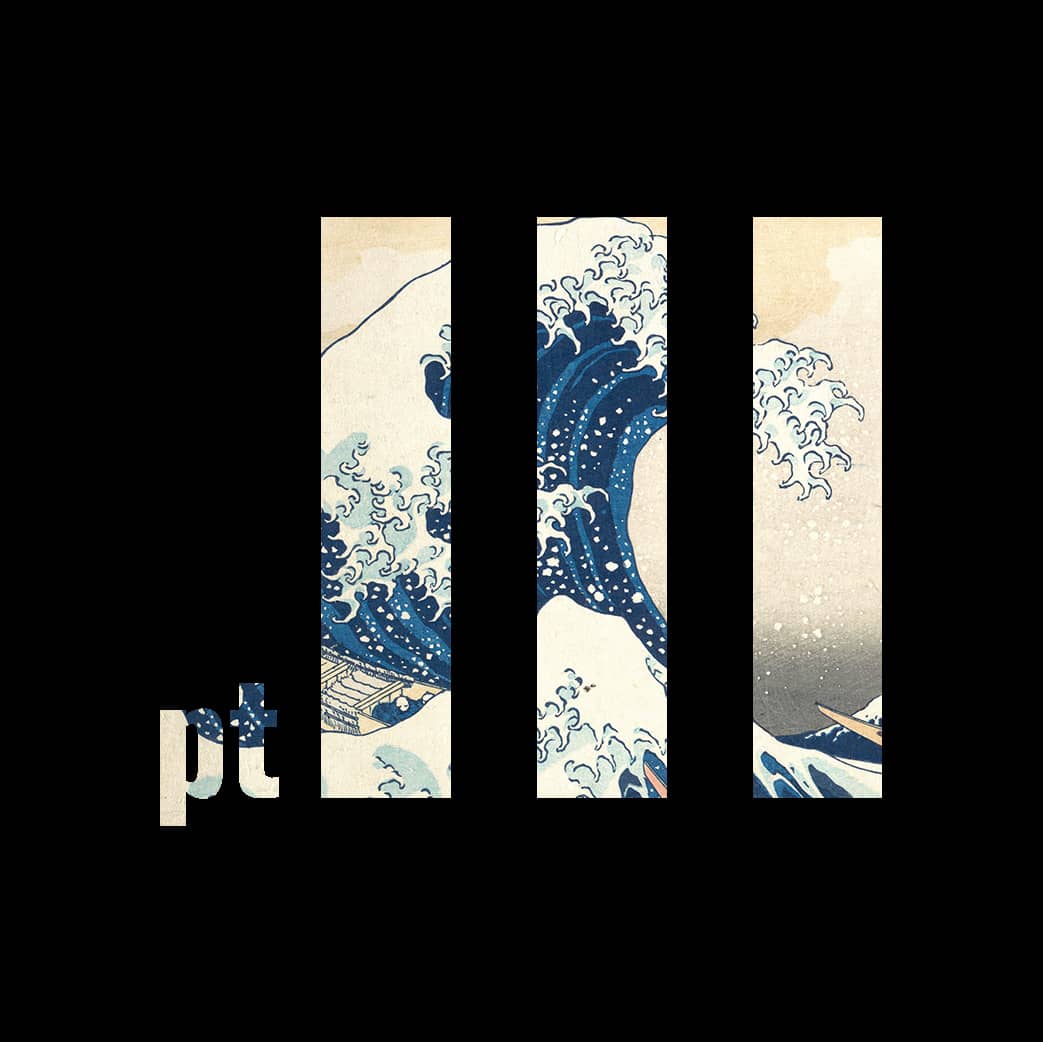 Part I or Part II

ESTRAGON: Okay, so I’m getting your premises and what you mean with the different concepts you use. But there seems to me that I don’t quite understand the theoretical background you use to set forth your ideas.

THE BOY: I utilize the same concepts and theories that are put forth by Laclau and Mouffe in their work Hegemony and Socialist Strategy. Or more precisely, their theory of discourse.

VLADIMIR: They view discourse as the totality that arises from articulatory practices.1

THE BOY: Articulation, in this case, refers to “[…] any practice establishing a relation among elements such that their identity is modified as a result of this articulatory practice.”2

ESTRAGON: Yeah, that doesn’t help much. I think you’re going to have to be a bit clearer than that.

ESTRAGON: But doesn’t that mean that Art is simply an element?

THE BOY: Art is an element and it could be seen as nothing more than an element. However, I do think that this would be a mistake given how many different meanings this element has. Art is therefore more than just an element, it’s a floating signifier. It is also important to note that while Art is a floating signifier in the field of discursivity, in which Art operates, it is also a nodal point. VLADIMIR:     Right, “Any discourse is constituted as an attempt to dominate the field of discursivity, to arrest the flow of differences, to construct a centre[sic]. We call the privileged discursive points of this partial fixation, nodal points.”3, is what they write. ESTRAGON:         The field of discursivity? Now you’re clearly just making shit up…

ESTRAGON: So, Art is a floating signifier in the field of discursivity but not in, say the discourse of expression?

THE BOY: Yes. Within the discourse of expression, Art has been partially fixed, its meaning has been articulated within that discourse.

ESTRAGON: That must mean that the answer to the question of whether or not something is Art is fairly straightforward within that discourse.

THE BOY: That’s right. But in the field of discursivity, it’s nothing. It’s impossible.

ESTRAGON: Why is it impossible? If Art can be partially fixed within a given discourse and there are no other discourses to challenge that articulation doesn’t that also mean that Art has been partially fixed and articulated in the field of discursivity, and therefore no longer are a floating signifier?

THE BOY: If this were to happen, unlikely as it is, it would only be temporary and thus not fixed, in the true sense of the term. Furthermore, this would mean that Art is necessary and not contingent. By that, I mean that Art cannot exist without humans, as far as we know, and how we view Art, or what we constitute as Art, has changed throughout history and between cultures.