The Absurd Search for The True Definition of Art IV 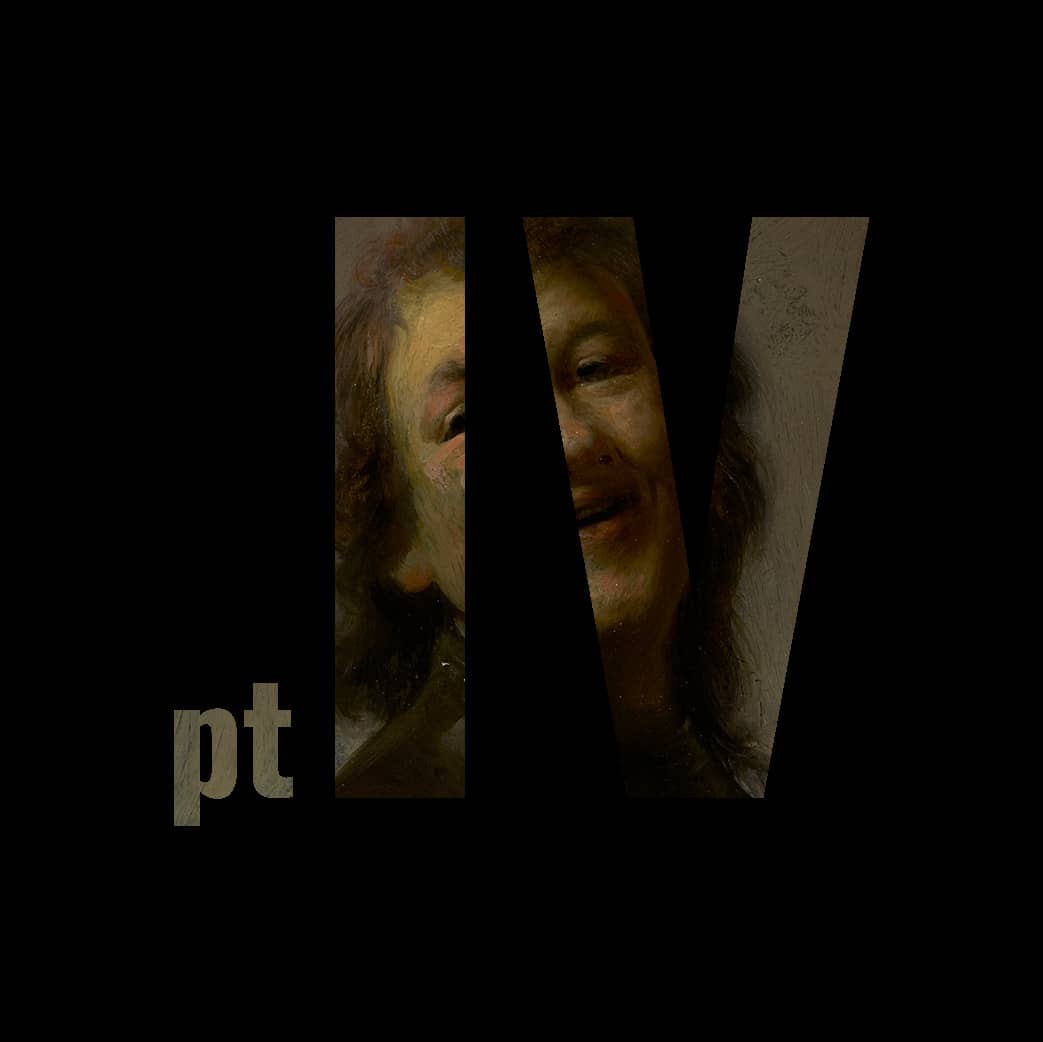 ESTRAGON: All this seems very theoretical. Do you have any more empirical examples that provide evidence for your premises?

THE BOY: I sure do! Why do you think I brought you to a gallery?

ESTRAGON: Well, given the conversation so far, you should have brought us to a library instead.

THE BOY: Take a look at these two objects. The first object is a urinal signed ‘R. Mutt’ and the other is a trompe l’ oeil painting by William Michael Harnett called ‘The Old Violin‘. Let us start with The Old Violin from 1886 and view this painting in the light of the imitation theory of art. Now, can we rightfully call this painting Art?

ESTRAGON: I would say so. It’s such a good imitation of reality that it looks like a photograph. It creates such a good illusion that it almost seems like the sheet music and the violin is really there. It’s as if you could reach out and play the violin.

THE BOY: So you would call it Art?

ESTRAGON: Yes, I would.

THE BOY: Okay. Now look at the urinal and judge it with the same theory. Would you call that Art?

ESTRAGON: Yes, I think so. If one were to view it as a sculpture it most certainly does a really good job at imitating reality. It looks exactly like a urinal. It’s perfect!

VLADIMIR: It is not a sculpture. It is a real urinal that Marcel Duchamp signed as R. Mutt and put it in a gallery back in 1917. It’s called a ready-made.

ESTRAGON: That makes it even better! That means that it’s more than an imitation, it’s the real deal. And unlike the unplayable violin, you could actually piss in it. Well, you would obviously have to flip it the right way first. But still! It’s as if the piece has transcended imitation and presented us with reality.

THE BOY: So, according to the imitation theory of art, would you call it Art?

ESTRAGON:  No, I guess not. But what if the true definition of Art is; that which gives us reality and not just imitating it…

THE BOY: Then no sculpture nor painting could be viewed as Art, at least not within such a theory. Furthermore, I can assure you that such a theory will be contested, just like the imitation theory of art has been. And if the imitation theory of art were true then most of what we view as Art is not Art. The most clear-cut example of this would be the abstract paintings. The same can be said about every theory of art that points to a necessary essence as the bases for a fixed definition of the concept of Art. This is because there can not be such an essence that is necessary for all the things we call Art.

ESTRAGON: Maybe you’re looking at it the wrong way. What if the necessary essence isn’t something within the artworks in themselves but something outside of them, like the art world, for example?

VLADIMIR: Like Danto’s or Dickie’s institutional theory of art.

THE BOY: Well, their theories just provide my argument with more credibility. Because a definition of a concept of Art that is based on what the art world views as Art makes the very definition arbitrary. Art continues to be a floating signifier and cannot be fixed because what the art world views as Art today might not be Art tomorrow and vice versa.

VLADIMIR: Yes. I think Richard Kamber said it best in one of his papers where he points out that procedural theories, such as this, fail to connect Art with anything that is not contingent, and because of this a continuing unity of the concept of Art fails.1

VLADIMIR: So, what have we learned here today?

ESTRAGON: That the search for a necessary essence that is true for all Art, that could thereby help us to finally fix a definition of Art is pointless.

THE BOY: Yes. This is because Art is a floating signifier within the field of discursivity that mentions Art in one way or another.

ESTRAGON: But I’m still not quite clear about why this is important. How could we move forward from this when we’re discussing Art?

THE BOY: Whenever we call something Art we attach some kind of value to it. Like I told you before, about the Swedish Minister of Culture, what one views as, or calls, Art can have political consequences. So instead of pondering over the age-old question; what is Art? and; is this Art? We should ask; why is this so important that it deserves to be praised, or disregarded, as Art?

VLADIMIR: Yeah, it seems like this is even more important in this day and age when individual artworks become the battleground for culture wars.