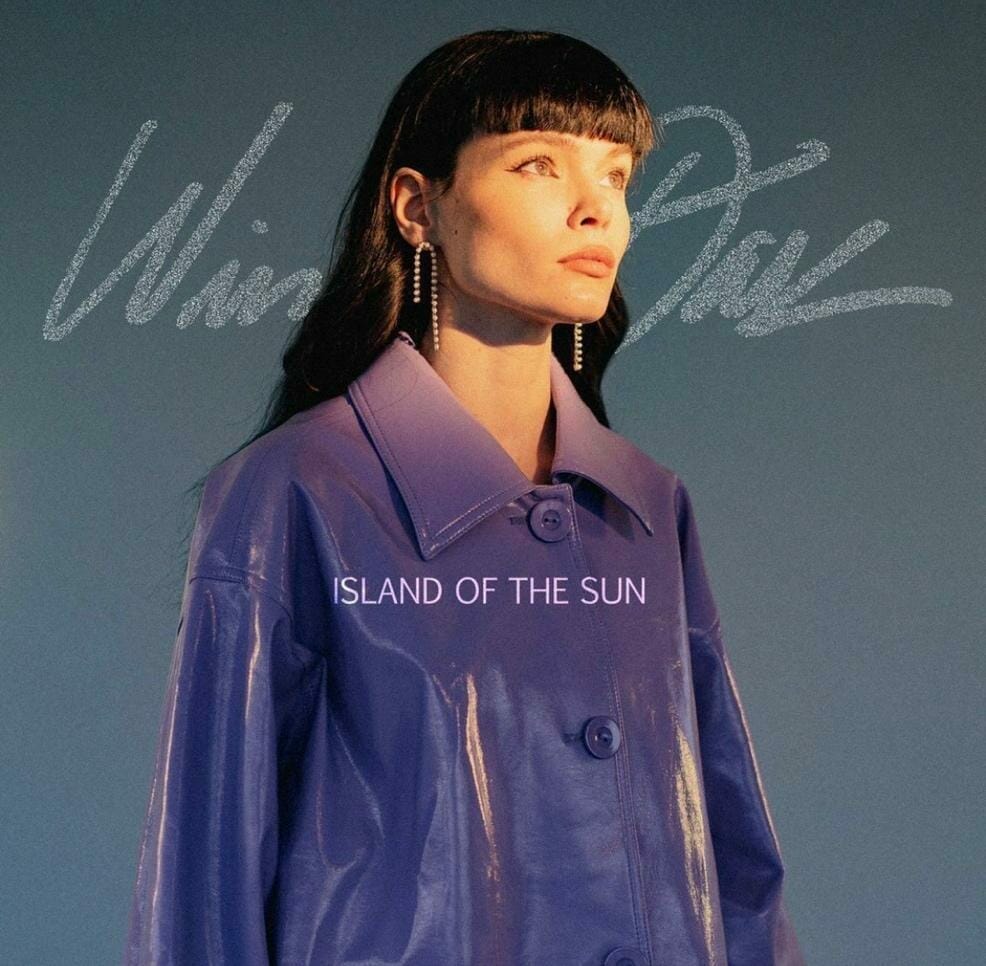 Recommended Tracks: Island of the Sun, He Don’t Love Me, Radio, NDA, My Man, Nothing to Lose, Happy You’re my Ex, Jojo

Musical taste is such a personal thing. Whereas one song can mean the world to one person, an emotional roller-coaster to another, and the worst thing they ever heard to a third, this never alters the sound.

The latter applies to emerging Swedish pop artist Winona Oak who has just released her debut album to the world.

Hailing from Sollerön – a very small island in Sweden, Winona moved to LA, where she currently resides and makes her music in a style that compliments her origin. Her latest album titled “Island of The Sun” is one of her latest creations which she boasts of being one of her favorite projects so far. The thirteen-track project features some singles that have already been heard from the singer’s first EP “Closure”. She has also come out to mention that some other songs on her new album have been in the making for over four years but finally they make it to this album.

As hard as it might be for many artists to break out with their debut albums, pop artist Winona Oak has always been preparing herself for a time such as this. The prodigy has collaborated with some of the best electronic producers, including; What So Not & the dynamic DJ duo The Chainsmokers in the past. She has been paving the road for her album since her entry into the music scene. Dissecting deeper into her “Island of The Sun” album, the Swedish songstress created a project that compliments her image as an emerging pop star. All the songs on her album complement each other pretty well and consist of a variety with some acoustic moments that accurately water down the high-energy sounding tracks. Winona Oak considers many of the tracks on her album to be personal letters from her life’s experiences. Tracks such as; Mother and Daughter and NDA bring out the feeble side of her life with dedications to her old self and the great love for her mother who she says is everything to her.

“I know that my body’s beautiful, possibly it is Divine, and you will do well to remember that my body is only mine” – my favorite lyric from NDA. — Winona Oak wrote on her Insta

“I’m excited for everyone to hear everything”. Since the album surfaced on major streaming platforms as of 10th June 2022, all buzz has been directed to the songbird for creating such an ear-dropping album. Streaming platforms such as Tidal have awarded her a place in the Tidal Rising Spotlight for having served us with one of the best albums from a rising pop star. Winona Oak could be the new princess of bops currently. Her album has already attracted over 50 million streams since its release.

This being sort of a personal album, Oak considers her track Mother and Daughter as her personal favorite. Following that is the song Radio which is such a fun song, one of those songs that reflects how happy this album is. Radio has a narcissistic narrative fashioned in a very humorous way. This track is about taking back your power and feeling like you actually deserve to feel just the way you are – You’re beautiful and deserve to feel loved. It is very important to the singer to spread the confidence that comes from one feeling deserving of everything that they are.

“Island of The Sun” depicts Oak’s flawless writing skills. She mentions in one of her recent interviews that her album is just a collection of short stories that have been written in the same book. While she wrote this album, most of the lyrics just found her in the realm. All these were created in the moment but were never intentionally written to feature on her album or released with a specific theme. Everything happened creatively for the songbird as she put her mind and efforts into creating music that is relatable to her fans. This album shows how easy it is for Winona Oak to write beautiful bridges and verses with different emotions and feelings of Love. Listening to her music will give you a very warm and cozy feeling.

The vibe and aesthetics from her album talk about her ingenuity in the genre of pop. We might never get over the fact that Oak made such an amazing album by laying out her personal life to the public eye. This might be the time for her to start planning her world tour to all the Islands of the Sun.

Being a new voice in the city, Winona Oak acknowledges how difficult it is to keep her initial mindset of that sweet artist from the beautiful part of Sollerön. As a resident of LA, it is harder when you see a lot of people and the first thing they ask is “What do you do for a living?” Life is now more about what you do than who you are as a person. This has forced her to open up her mind to the general perspective of the world through her style of delivery and the way she wraps her music.

Life could be a bit hectic for this lover of horse riding, but she is determined to keep on pursuing her music and plans on heading out for her European tour. Hopefully, there will be more collaborations with The Chainsmokers and What So Not. If we are to guess what comes next for pop star Winona Oak, that might be another series of music projects not thought about yet. However, we know there will be another album perhaps in the coming months or year.

Connect with artist Winona Oak on all her social media pages and stream her brand-new album on all major music streaming platforms. 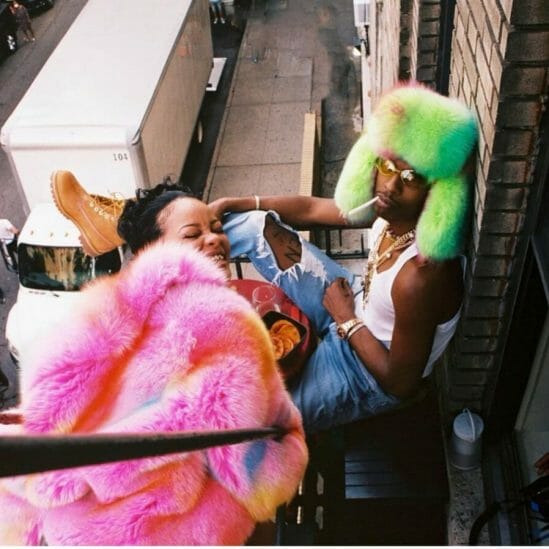 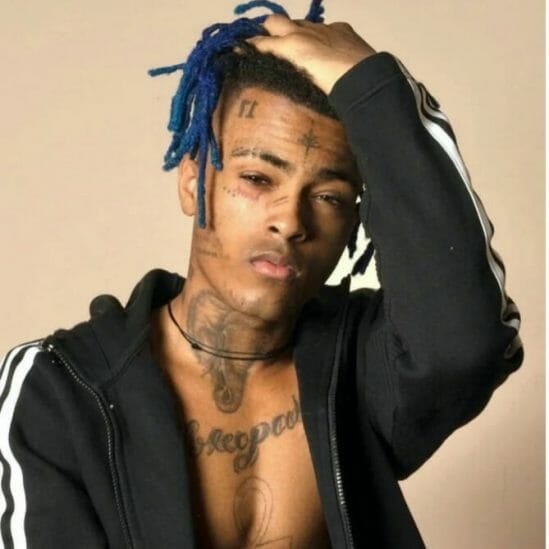 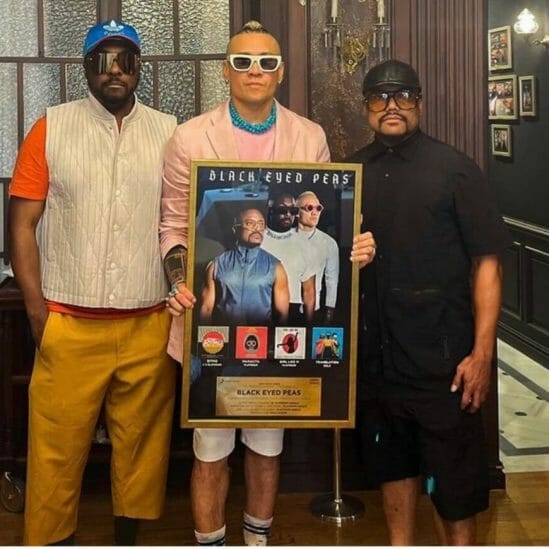