The Absurd Search for The True Definition of Art I 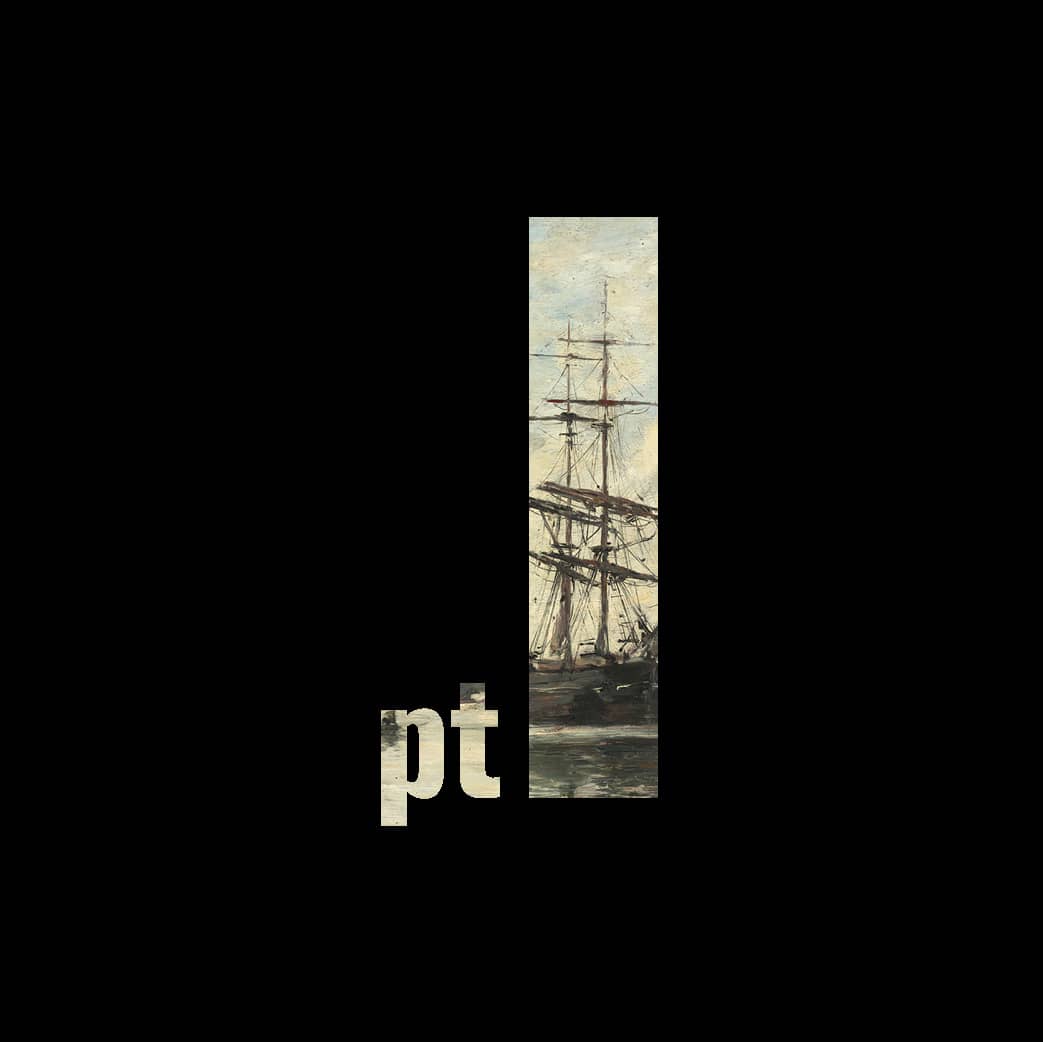 ESTRAGON: Why are we here? In this museum of Art 1, I mean…

ESTRAGON: Why, is it broken? Who broke the art?

VLADIMIR: I think he means that it cannot be defined. But hasn’t that already been done by numerous philosophers before you?

THE BOY: No, not quite in the same way as I propose. You see, previous philosophers have neglected the perspective of power that resides in the act of calling an object Art. And it seems to me, and I am not alone in this, that the whole aesthetic project of finding the key essence in Art, that which makes art Art, the common essence that is true to all Art is equivalent to searching for Sasquatch.

ESTRAGON: Hold on there, buddy! Are you saying that the entire field of aesthetics is pointless and that Kant totally wasted his time writing the Critique of Judgment and all the writers on aesthetics after him?

VLADIMIR: Yeah, you know what they say – Immanuel Kant, but at least he tried.

THE BOY: No, not at all. But many of them were asking the wrong questions and searching for the wrong things. They were trying to fix something that cannot be fixed.

VLADIMIR: Right, and one should know that the meaning of aesthetics has changed over time. For example in the Middle Ages the aesthetic object, as we have come to view it, didn’t exist and what we label as Art today had purely an instrumental function back then.2 It wasn’t until the 17th-century philosopher Alexander Baumgarten, the man who coined the term aesthetics, brought the principle of reason into the critical judgment of the beautiful that the main task for the field of aesthetics became to identify and establish the rules and principles for perception.3 That is when the concept of Art, as we use it today, started to emerge.

ESTRAGON: And the question; What is Art?, saw the light of day.

THE BOY: In the wake of this development a lot of different theories came about. All of which tried and failed to define Art. The reason for their failure was that they were trying to define a concept that cannot be defined. To fix that which cannot be fixed.

VLADIMIR: You’re kind of expressing the same idea as Morris Weitz. In his essay The Role of Theory in Aesthetics, Weitz argues that we will never come up with a theory that can define the concept of Art because the logic of this concept shows us that Art doesn’t pose any set of necessary and sufficient properties and this makes theories that try to define Art logically impossible.4

THE BOY: That’s right. W. E. Kennick also expressed similar ideas in Does Traditional Aesthetics Rest on a Mistake? In the essay, he argues that traditional aesthetics rests on two mistakes. The first is the notion that all art, no matter how diverse, must have a common nature, or essence, that separates it from all other things and it is this essence that makes it Art.5 The second mistake entails that in order to critique a work of art one needs an aesthetic theory. For, without an aesthetic universal theory a responsible critique of works of art would be impossible.6

ESTRAGON: What does Kennick mean when he says; traditional aesthetics?

THE BOY: He is talking about the philosophical discipline that is trying to answer questions like: What is art? What is beauty? What is the aesthetic experience? And so on.7

ESTRAGON: So all these theories that define the concept of Art, for example, procedural theories like Dickie’s institutional theory of Art are just wrong?

THE BOY: It certainly seems like they are. To say that, Art is whatever the art world says is Art, seems a bit arbitrary and there is also contingency in such a theory which means that they fail to point to a necessary essence that is present in Art, i.e. that which makes art, Art.

VLADIMIR: So tell me, why does this even matter? Can’t people just walk around with their own concepts of Art and be happy with that?

THE BOY: Sure, they can. But when elevating an object to an object of Art, you not only increase its economic value but also its aesthetic and social value, especially if this is done by powerful institutions. By looking at a certain definition of Art given by a certain subject, or institution, one can view the different antagonisms that revolve around that specific concept of Art and other antagonisms within that discourse will surface together with the use of that particular concept.

ESTRAGON: What the fuck are you talking about?

THE BOY: Here, let me give you an example. This is a video artwork by an artist called NUG and it’s called Territorial Pissing. It shows the artist spray painting the entire inside of a subway cart. When the, then, Swedish minister of Culture, Lena Adelsohn Liljeroth, saw this video at an Art show she freaked out.8

VLADIMIR: Yeah, I remember that. Her words were; “I became incredibly upset. That graffiti is being moved into galleries like this. I view graffiti as property damage. I do, however, think that art should be free, challenge, and raise questions, but that movie made me incredibly angry.” 9

THE BOY: Right! What we can see here is that Liljeroth provides us with her definition of Art, that it should be free etc. But it cannot, in her opinion, be totally free for that would require her to accept graffiti as Art, something she refuses to do, because graffiti is a crime for her and thus not Art. So, instead of trying to figure out whether graffiti is Art or not we can instead take a closer look at the antagonism that arises in this discussion. And remember that she was the minister of Culture which gave her a certain amount of power in deciding what cultural expressions should and should not be allowed. I should also mention that when her political party, Moderaterna, was in power even legal graffiti walls weren’t allowed in Stockholm.

ESTRAGON: But couldn’t a solid definition of the concept of Art provide the same thing. A solid bases for what we could view as Art and therefore tell what is not?

THE BOY: Sure! But as I aim to show you such a definition is impossible.