The Absurd Search for The True Definition of Art II 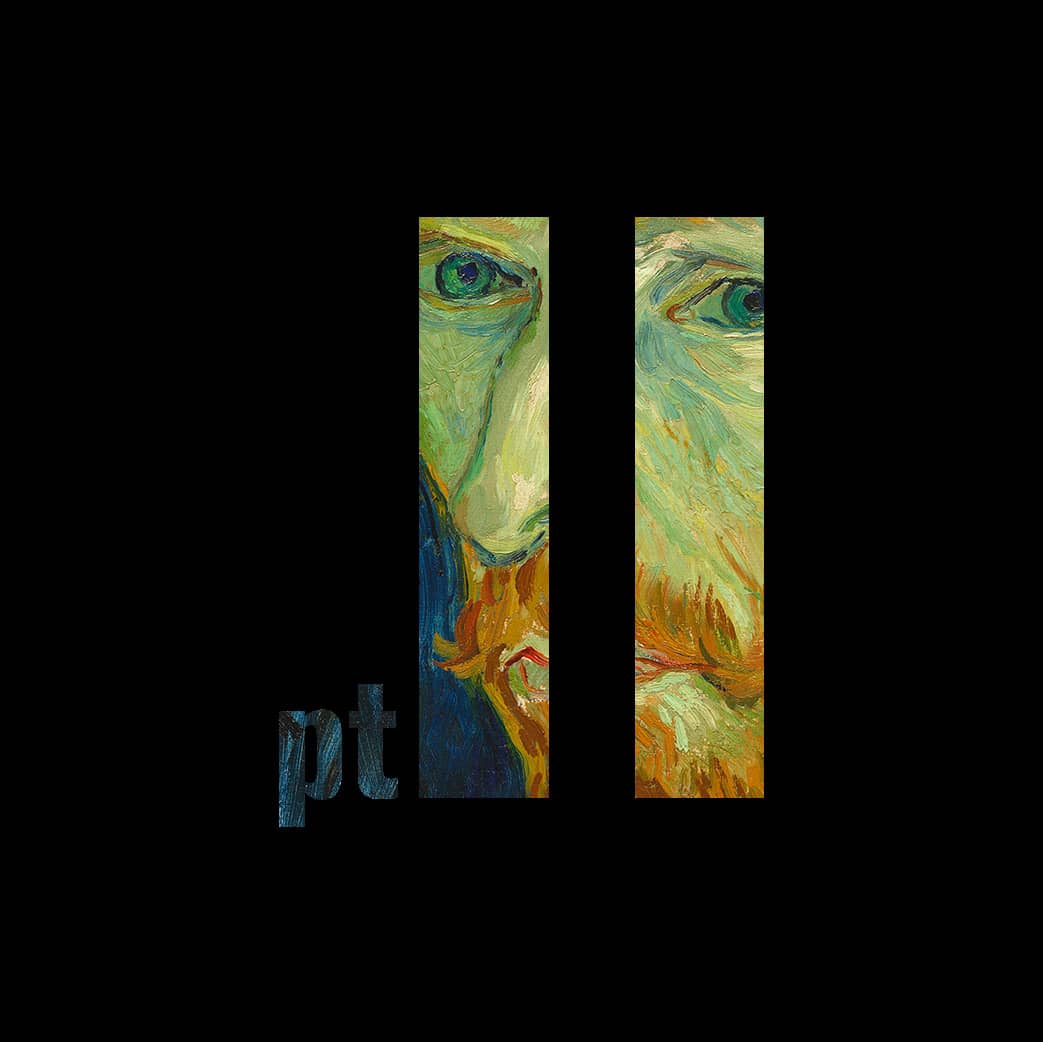 Missed Part 1? The Absurd Search for The True Definition of Art I

VLADIMIR: So, what’s your argument for the impossibility of a solid definition of Art?

THE BOY:  Like I stated before I intend to show you the search for a timeless essence that is true for all forms of art whether it is sculptures, installations, paintings, performances, etc., and that it is this essence that makes all these things Art, is absurd. By absurd I mean meaningless. It is certainly true that if there were such an essence we could then have a solid definition of Art, but we cannot find one and thus do not produce a solid definition of the concept of Art.

THE BOY: Yes, and all of this has to do with the that Art is a floating signifier, something I will elaborate in a little while but first I will present you with my logical argument. My argument for this is fairly simple and goes as follows:

All floating signifiers are contingent

VLADIMIR: Well, you’re gonna have to give me more than that to convince me. I’ll give you that it’s a pretty strong argument based on the logical deduction system modus ponens. But I still don’t know what you mean with your premises.

ESTRAGON: All right. And what do you really mean when you are talking about Art with a capital A?

THE BOY: When I am talking about Art I simply don’t refer to what has been called an ‘umbrella term’ for all sculptures, movies, literature, paintings, performances, etc. as a way to categorize these objects and activities. Nor, am I referring to the older usage of the word which is closer to a sort of labor activity, such as ‘the art of war’, ‘the art of making love’, or ‘the art of weaving’. Art, with a capital A, on the other hand, refers to works that are considered to have something that other works lack, and thus, are hailed to be better and more important than other works of a similar medium.

VLADIMIR: I would like to quote art historian and professor Eric Fernie here to make the picture a little bit more clear. “[…] Art with a capital A refers to a body of work considered to be inspired and of great importance to our well-being (as in the fine arts, work of art, the art of Michelangelo, art for art’s sake, and art gallery).”2

THE BOY: Yes! And at the core of this understanding of Art there is a belief among a lot of people that there is an essence that is true for all works of Art. This is exactly what I intend to show is false.

ESTRAGON: And what do you mean when you say ‘fixed’?

ESTRAGON: It seems to me, based on what you just said, that concepts that are floating signifiers are useless. What is the point of employing such concepts if they can never be fixed? How are we supposed to know what we are talking about if we cannot decide what a given concept means?

THE BOY: Well, I would not say that such concepts are useless. We employ floating signifiers to set forth ideas about our world, ideas that others might not agree upon. We employ them when we debate whether something is right or wrong, true or false, beautiful or ugly. How we use such concepts shows us what myths we refer to and hold as true.

THE BOY: Well, it could be like that, but I use it in a much broader sense. Myths refer to what we hold as true in society or in a given discourse. The myths we hold true decide how we use concepts and what that given concept means. Whether a concept or idea is ontologically true or not does not really matter for its possibility of becoming a myth. A myth is simply something we believe to be true and thus structure our other beliefs in accordance with this over-arching belief, i.e. myth.

VLADIMIR: Take the debate between creationism vs. evolution for example. Here we have two myths: the belief that a deity created human life and the belief that natural selection gave rise to human life. These myths decide how the concepts are being used and what they mean. In this debate, the same concepts might be used by both sides but they have different meanings depending on who utters them. Both may use such a concept as ‘science’ but their understanding of what counts as ‘scientific’ differs. So, in this context ‘science’ becomes a floating signifier.

THE BOY: Right, and by analyzing such concepts one might get a better understanding of the myth, or myths that surround it. And vice versa of course.

ESTRAGON: This must mean that a floating signifier can be fixed in a specific discourse.

THE BOY: It could be possible for such a concept to be fixed in a specific discourse. However, another discourse will most likely challenge that meaning, or simply just use it in a different way. So, the concept in question is never really fixed. It will remain a floating signifier.