Anarcho-capitalism, in my opinion, is a doctrinal system that, if ever implemented, would lead to forms of tyranny and oppression that have few counterparts in human history.

The Anarchists premiered on HBO on July 10th, 2022. Airing every Sunday.

Anarchy, the word alone sends shivers down the spines of John and Jane Q. Public. Images of violence and fiery mayhem are brought to their retina by superficial news media outlets. But the fact is that anarchism, as philosophy and ideology, is not very violent. It is an idea of how society ought to be structured, stressing the importance of freedom and free association rather than a hierarchical state. While there are different branches of anarchism that hold differing views, for instance; anarcho-syndicalism, anarcho-primitivism, and anarcho-communism, to name a few, they all share a common skepticism towards authority and the justification for institutions that enforce unnecessary coercion. Exactly what these institutions and coercions are differ depending on which branch of anarchy we are talking about. One should be careful of using the umbrella-term ‘anarchism’ when describing or criticizing it because one may be talking about a specific branch of anarchism rather than anarchism as a whole. It would be like criticizing all of Europe when specifically talking about Denmark.

The focus of HBO’s new, six-part, documentary series The Anarchists is a group of anarcho-capitalists and their quest for creating a utopia for themselves in Acapulco, Mexico. Anarcho-capitalists are basically libertarians who curse more, at least in this group it seems. Both anarcho-capitalism and libertarian ideology can be traced to novelist and writer Ayn Rand. While I don’t have room in this article to go into the depth of Rand’s bonkers ideas here, the most relevant idea, in this context, for her and her followers is that all taxation is theft and that the individual is free to do as he or she pleases as long as they don’t use violence or infringe on another individual’s freedom.

Filmmaker Todd Schramke followed this group for six years focusing on a family of four who decides to leave the US to join the movement in Acapulco; Jeff Berwick the founder of Anarchapulco, which started as a conference but grew into the community; and a young couple who escaped a marijuana-charge in Ohio. Schramke, it seems, does portray the subjects of the documentary in a fairly sympathetic light. As a viewer, you start to feel for the people involved. Yet, the images shown speak for themselves, as do the subjects of the documentary.

Episode one, The Movement, starts with a book burning on the beach. Naive adults and oblivious children, laughing and cursing as they rip the pages from the books in a frenzy and feed them to the flames. The scene ends with a shot of a toddler walking aimlessly and confused on the beach, wearing nothing but what looks like a full diaper. – Nobody is gonna fucking tell me when to change my child! Maybe it’s because I’m a parent myself that this shot haunts me. Or, it could be that it perfectly captures the people involved in the movement, naively innocent, hoping for a better life but at the same time full of shit. In that regard, I don’t think they are that much different from the rest of us. The opening scene does cast a dark shadow over the rest of the episode, and possibly the series, it hints at the horrors to come. If they would have read books rather than burn them, maybe they would have been reminded of the words of the Romantic poet Heinrich Heine: “That was but a prelude; where they burn books, they will ultimately burn people as well.”

Tensions are already rising in the first episode and contradictions in their logic, theory and practice are becoming apparent. Their conception of freedom seems to mainly entail, drinking, partying, not sending their kids to school, and not paying taxes. They stress the absolute importance of free speech, that is unless you criticize the movement from within. There is tacit authoritarianism in anarcho-capitalism because “the state” will eventually just be replaced by a private company, which controls most of the market, i.e. society. Knowing nothing about the events that took place, it is going to be interesting to see how it all will unfold. Is it just another cult in the making with Jeff Berwick calling the shots? I guess we will find out. 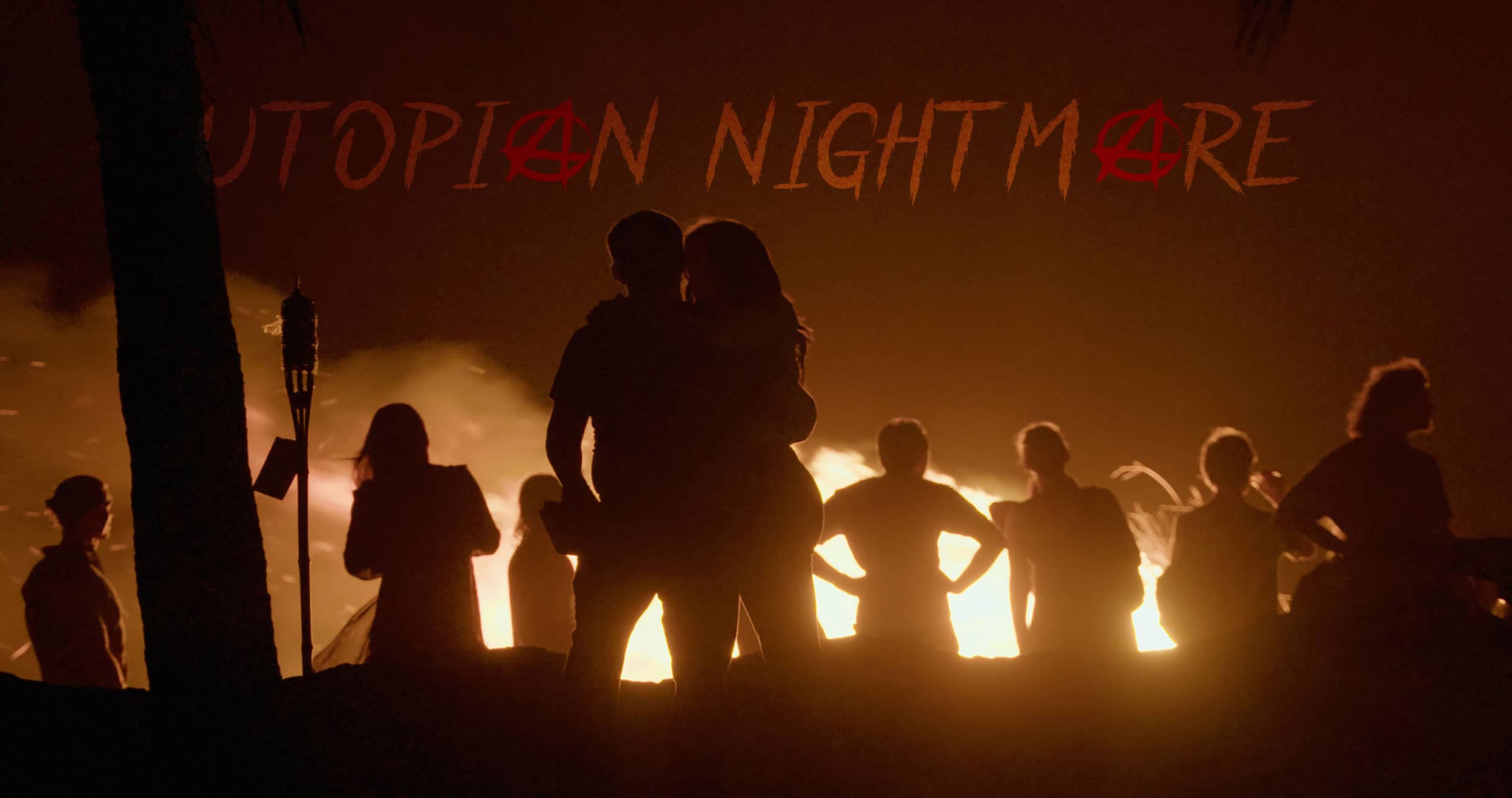 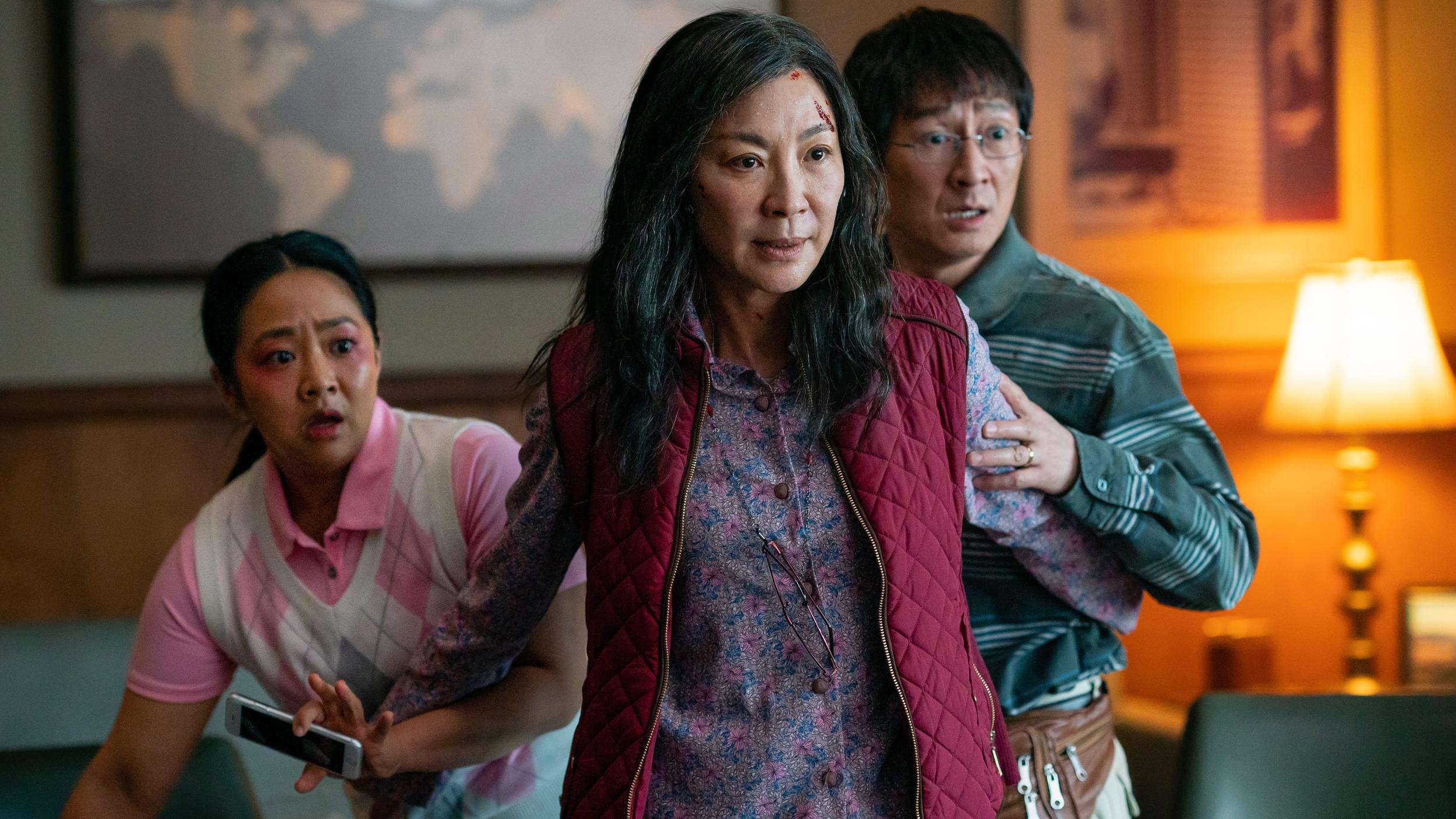 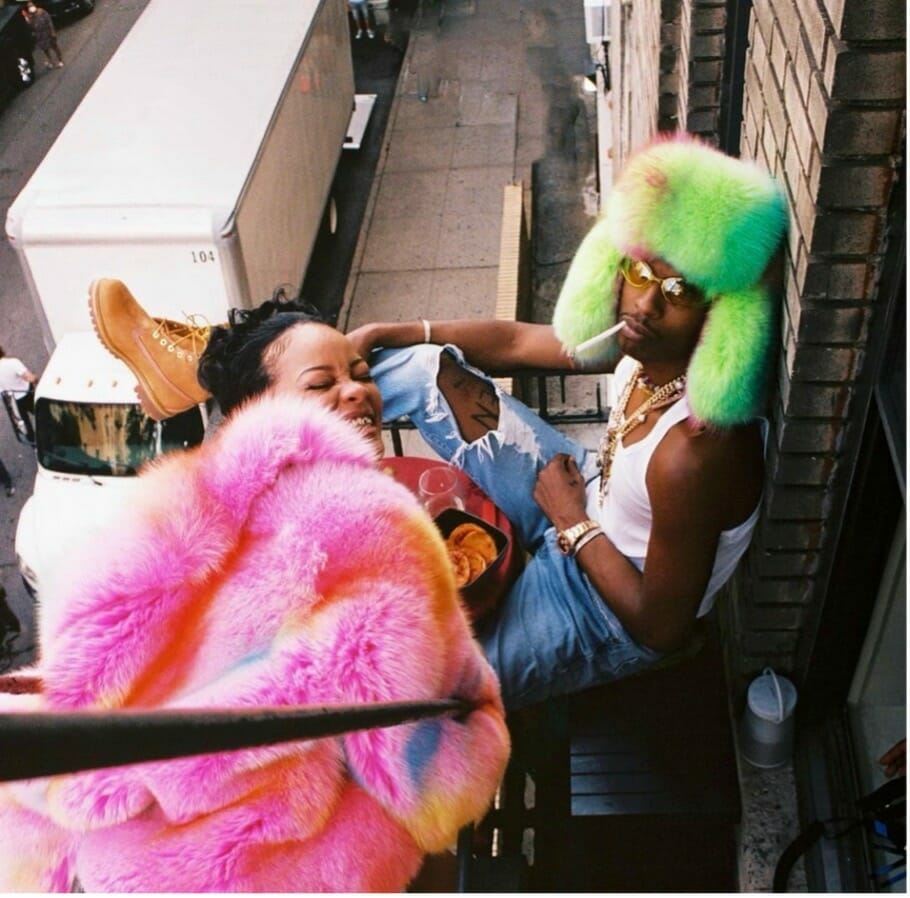