Tromsø, Norway marks the beginning of many travelers’ journeys into the arctic north. It is a popular travel destination for those who seek winter adventures, including hiking, dog-sled racing, chasing the northern lights, and more.

Our trip to Tromsø, Norway was absolutely incredible. We had the best time exploring this unique region of the world and all it has to offer.

Read on to learn all about our trip to Tromsø and our many recommendations for visiting the area.

How We Got to Tromsø

Our trip to Tromsø was an impulsive decision, but definitely not a regrettable one. After coming up with the idea, we began our 24-hour journey through four countries.

Our time in Tromsø lasted about 1.5 days in total, excluding the travel time, and was fully centered around our goal of catching the northern lights.

The best time to visit Tromsø in the hope of catching the northern lights is between September to April. Northern lights tours are available for booking from September 15th to April 15th.

We visited Tromsø in this time frame around the equinox, which is one of the better times to see it. So although we had only two chances to catch the northern lights, we felt pretty good about the odds.

Thinking back on it, this was a pretty intense goal. We are all at the mercy of the powerful forces of nature. No matter what time of year you venture out to Tromsø, seeing the northern lights is never guaranteed.

But we packed our bags and hoped for the best. And we indeed had the best time!

Before we started our aurora chase, we took a short excursion to the tiniest bar in the Universe, called Raketten. Here, we indulged ourselves with some reindeer hotdogs and mulled wine. The bar itself looks like a dainty yellow ticket booth close to the water. They also serve vegetarian hotdogs and hot cocoa!

After that, we checked into our hotel called Clarion Hotel the Edge. We were excited to find it offered amazing waterfront views. In preparation for our impending northern lights chase, we headed up to the hotel’s rooftop bar and enjoyed some drinks as we stared out at the picturesque views of the water and beyond.

For our northern lights tour, we decided to take a big bus chase with the tour company Chasing Lights. Our tour guide named Jonas, and bus driver named Egidijus, were extremely competent and patient. They told us some amazing facts about the area as we drove, keeping us equally informed and entertained. They even gave us some tips on how to take the best photos.

We were served hot chocolate and chocolate chips as we waited for the lights. They told us the key to finding the aurora is finding the gap in the skies.

The only problem was Tromsø had been having some very tricky weather. The skies were super cloudy, and the gap was difficult to find. We ended up driving all the way to the Norway-Finland border, where we had the most magical experience.

The northern lights danced gracefully in the sky over the Norway-Finland border far past midnight, a spectacular sight and a moment I will remember forever.

The tour lasts anywhere from 6-10 hours, depending on the aurora chase. You may return to Tromsø anywhere from midnight to 4am- but trust me, it’s worth the lack of sleep!

After our tour was finished, we got to our hotel a bit after 3am and dozed off for a couple of hours. When we woke up, we made sure to get in a hearty and satisfying breakfast before heading out on our next adventure.

We highly recommend squeezing in a visit to the Tromsø Ice Domes. The domes are built among the mountains in Tamok Valley every year, just as Polar Night is approaching. This mix of nature and human creation is truly a spectacular sight to behold. There are ice bars, an ice cinema, ice bedrooms, and even an ice restaurant!

Marvel at the incredible beauty of these domes made entirely out of snow and ice. You also learn all about the stories carved in the ice of legendary hunters and explorers.

The tour provides an unlimited amount of bread and sumptuous stew, which really hits differently in the cold.

The End of the Trip

After our visit to the domes, we headed back to Tromsø where we decided to go on a proper date. We ended up having dinner at Nordis Restaurant, which has fantastic views of the harbor. The menu includes some delicious eats, such as pizza, burgers, mussels, fish, deer, lamb, and more.

Next, we stopped at the oldest pub in the area, Mack’s Olhallen, which has some great options for all the beer lovers out there. There are over 72 types of beer on tap for you to try!

After this fully booked day, we headed back to the hotel and got some sleep. The next morning, we had our breakfast before taking off.

We took the same travel path pack to Sweden as did going to Tromsø- a flight from Tromsø to Oslo, Norway, another flight to Copenhagen, Denmark, and a train ride back to Hyllie, Sweden.

This was truly an unforgettable trip that will live on in our minds forever. The spectacular views of the aurora borealis were completely worth braving the cold and lack of sleep.

We would like to thank Chasing Lights tour agency (through Jonas and Egidijus) for their wonderful tour. We would do it again in a heartbeat! 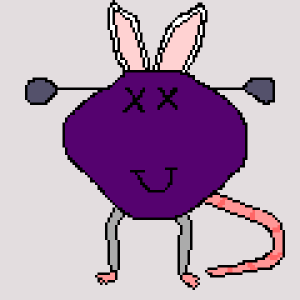 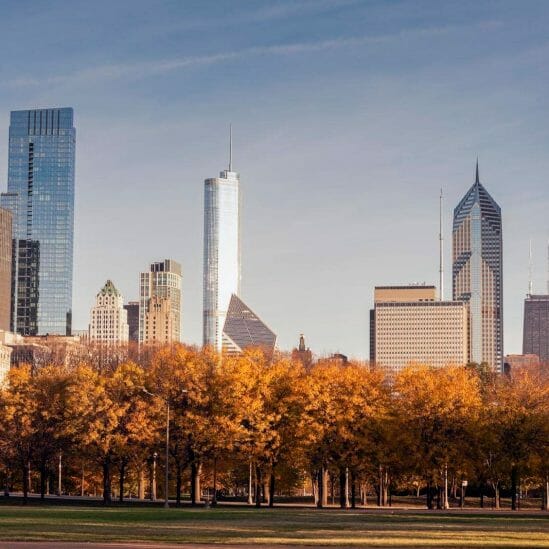