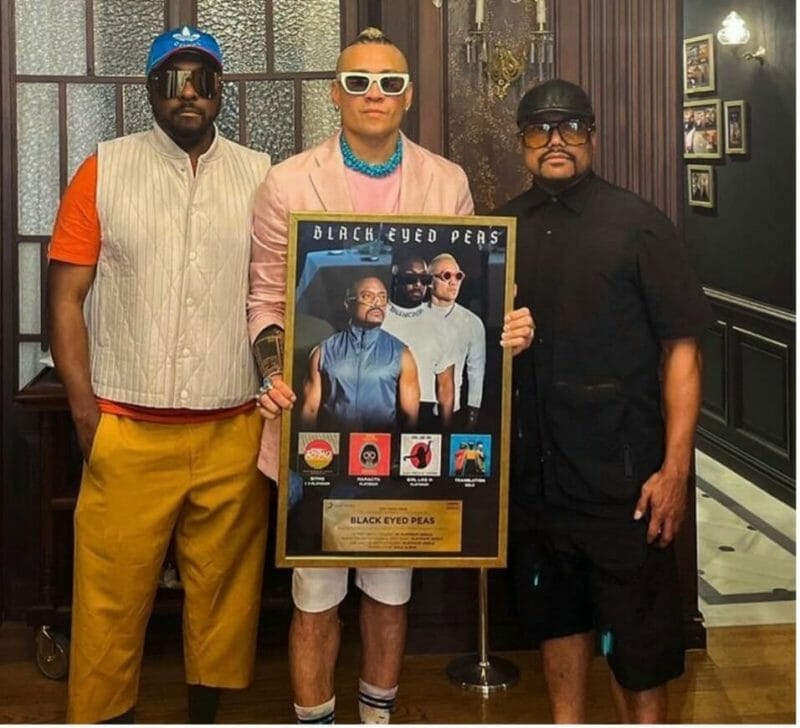 With the excitement amongst global music enthusiasts, the popular American music group Black Eyed Peas decided to collaborate internationally. This time teaming up with Columbian songstress Shakira and French music producer/artist David Guetta on their latest hit single “Don’t You Worry”. During a time, such as this, you probably wouldn’t have thought beforehand that such […]

Anarcho-capitalism, in my opinion, is a doctrinal system that, if ever implemented, would lead to forms of tyranny and oppression that have few counterparts in human history. Noam Chomsky The Anarchists premiered on HBO on July 10th, 2022. Airing every Sunday. Anarchy, the word alone sends shivers down the spines of John and Jane Q. […] 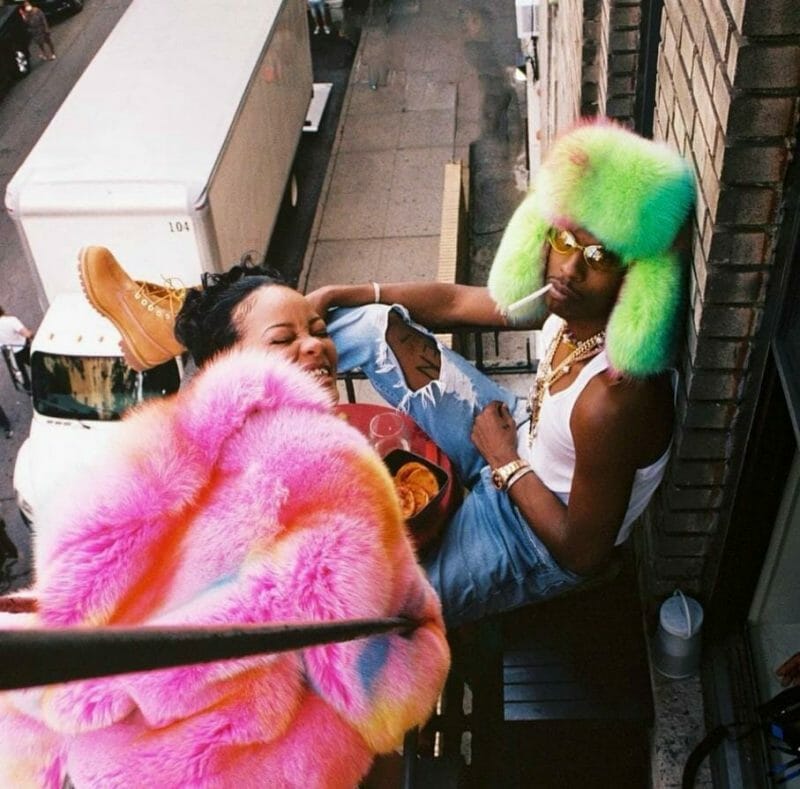 It seems like Rihanna has been and continues to be integral to rapper A$AP Rocky’s musical success. This might not be changing any time soon! Whereas mixing romance and business is, in general, less common now for many music artists than it has been historically, A$AP Rocky fully disagrees in his latest music video for […] 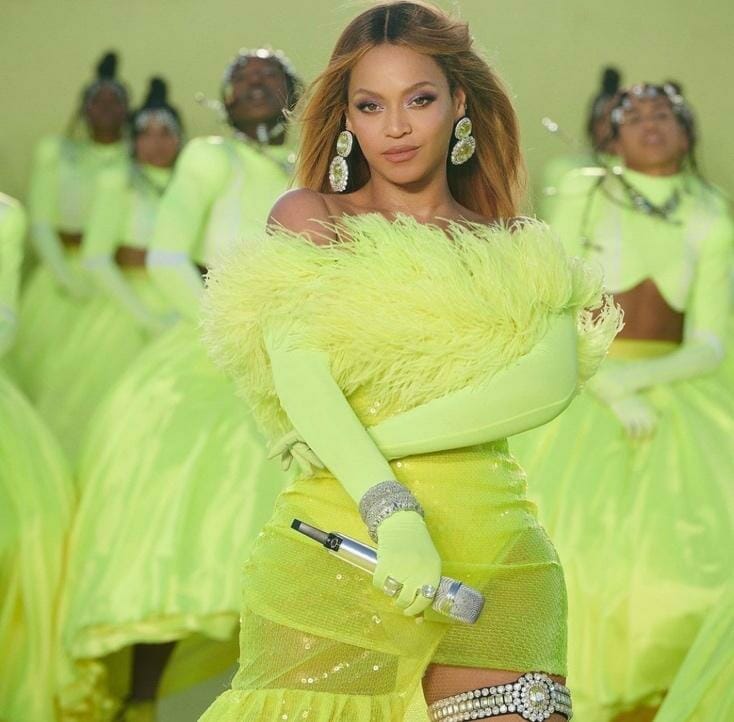 Queen Bey decided to reclaim her social media fame when she stirred up her BeyHive fans ahead of her anticipated seventh music album. The decorated music diva adjusted her profile picture on all her official social media channels, including Instagram to a plain black image. This is an unmistakable sign that something new is about […] 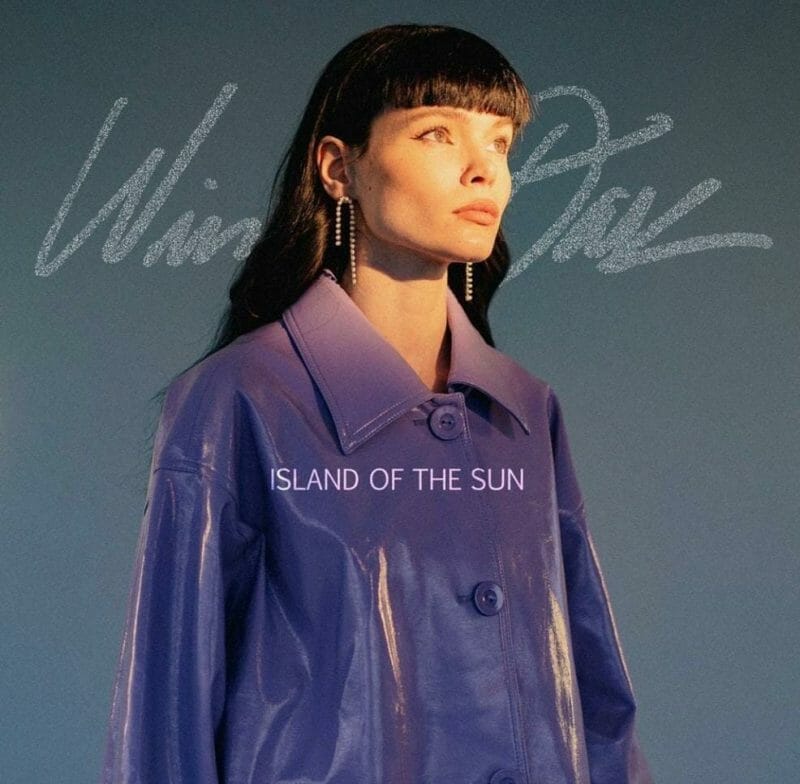 Release Date: 10th June 2022 Recommended Tracks: Island of the Sun, He Don’t Love Me, Radio, NDA, My Man, Nothing to Lose, Happy You’re my Ex, Jojo Musical taste is such a personal thing. Whereas one song can mean the world to one person, an emotional roller-coaster to another, and the worst thing they ever […]